The ringing site at Nanjizal lies in a sheltered valley just south-east of Land's End, and since 1996 the habitat has been improving gradually and is now in a state where the numbers and variety of birds using it has increased and diversified considerably.

The site is private, which enables the nets to be left up for most of the season (March to November), being furled at the end of each session. The site has a wide range of habitats in a small area, which enables us to catch a variety of species from warblers to waders. For ease of access, most of the wetter areas also have boardwalks laid, making the site ideal for visiting ringers or groups. 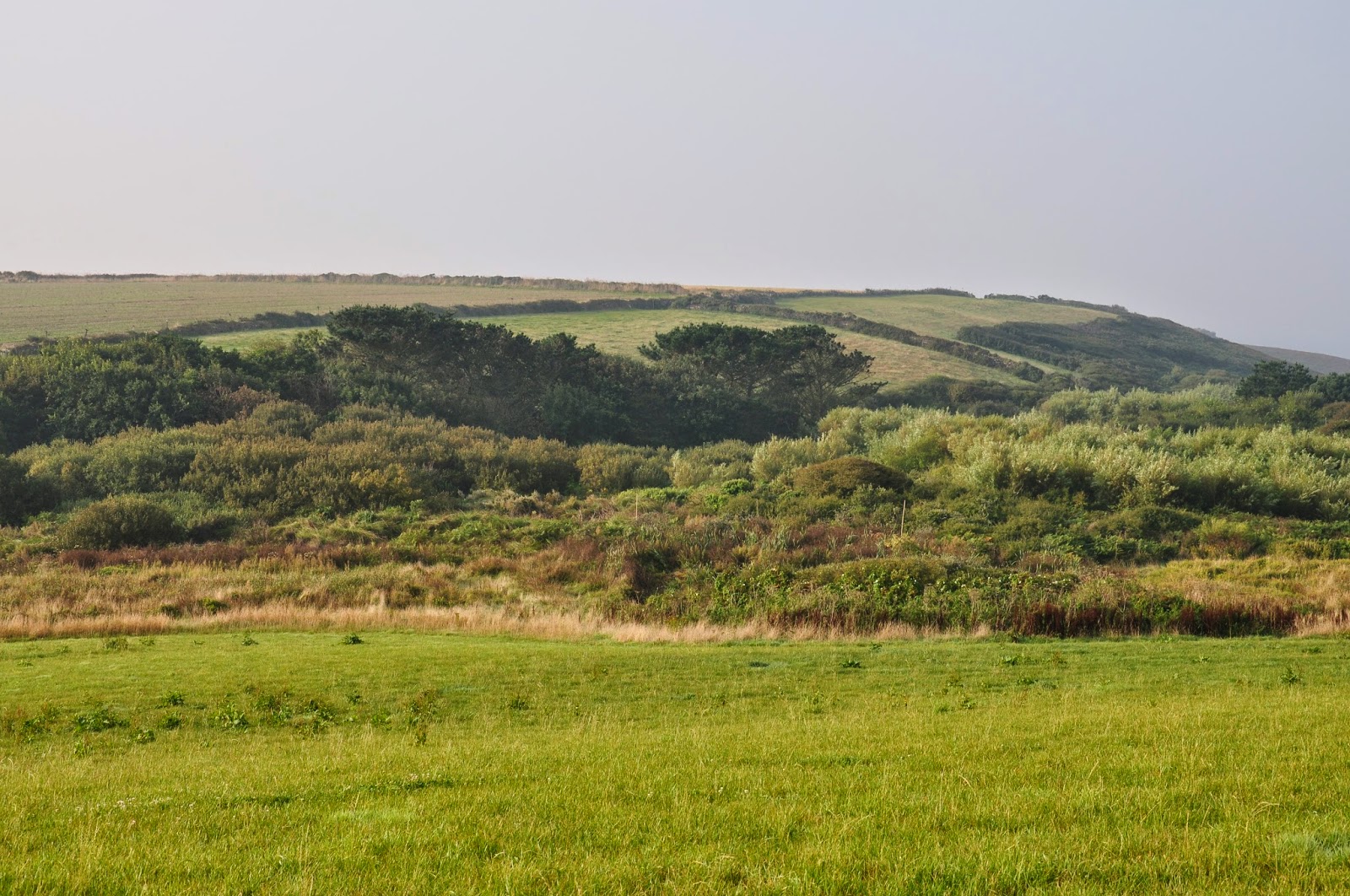 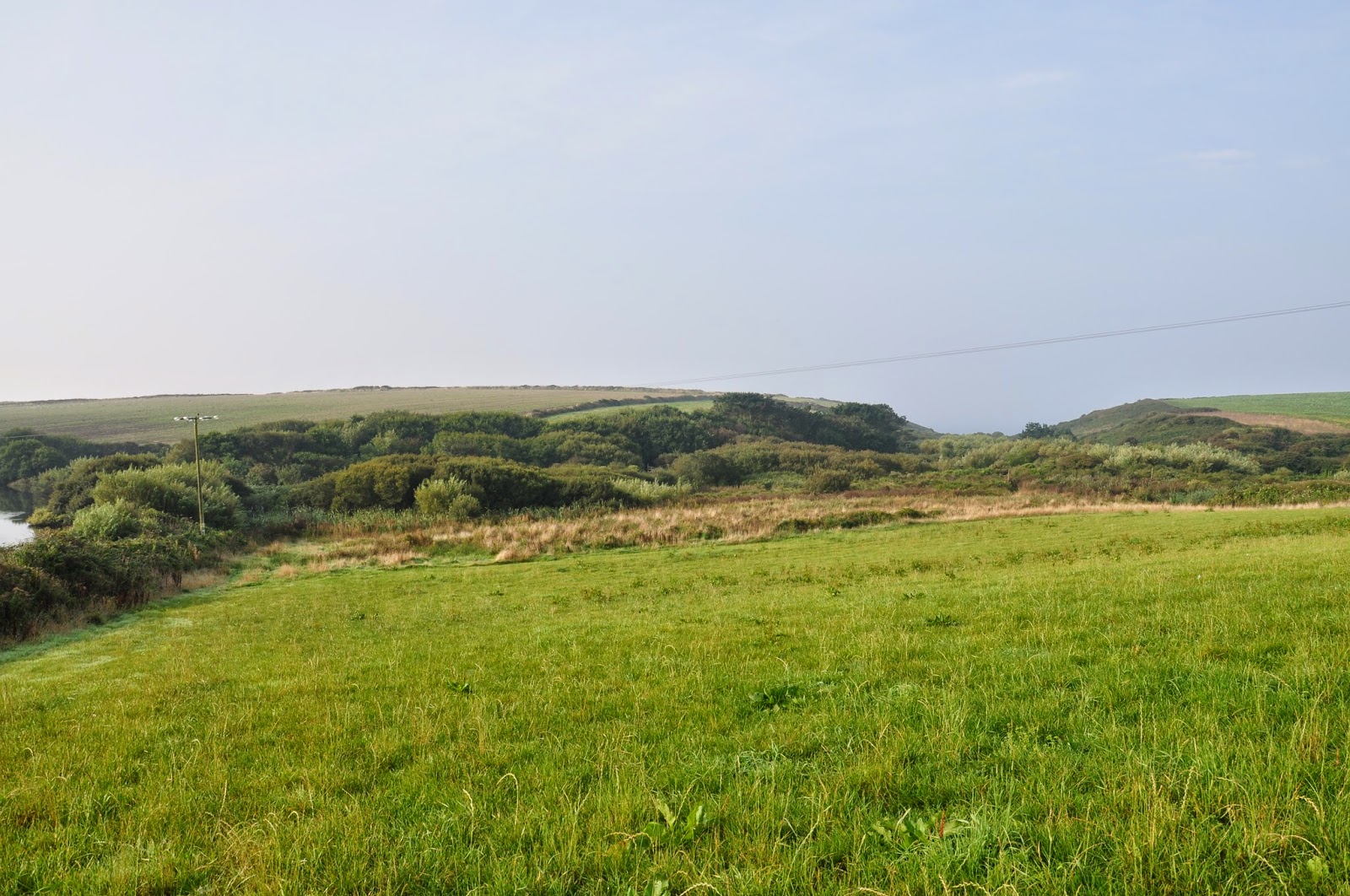 The local ringer (Kester Wilson) has a cosy, two-bedroom holiday cottage in nearby Sennen Cove, just a few metres from the sea front. The cottage has one twin room and one double room, with a double sofabed in the lounge, so is ideal for visiting groups. The holiday cottage is a couple of kilometres from the ringing site and, equally importantly for some, just 400m from the nearest pub! For ringers booking to stay in the cottage, it is possible to ring in the valley, and local ringers are happy to mistnet with individuals, or once familiar with the site, let qualified ringers operate it on their own. 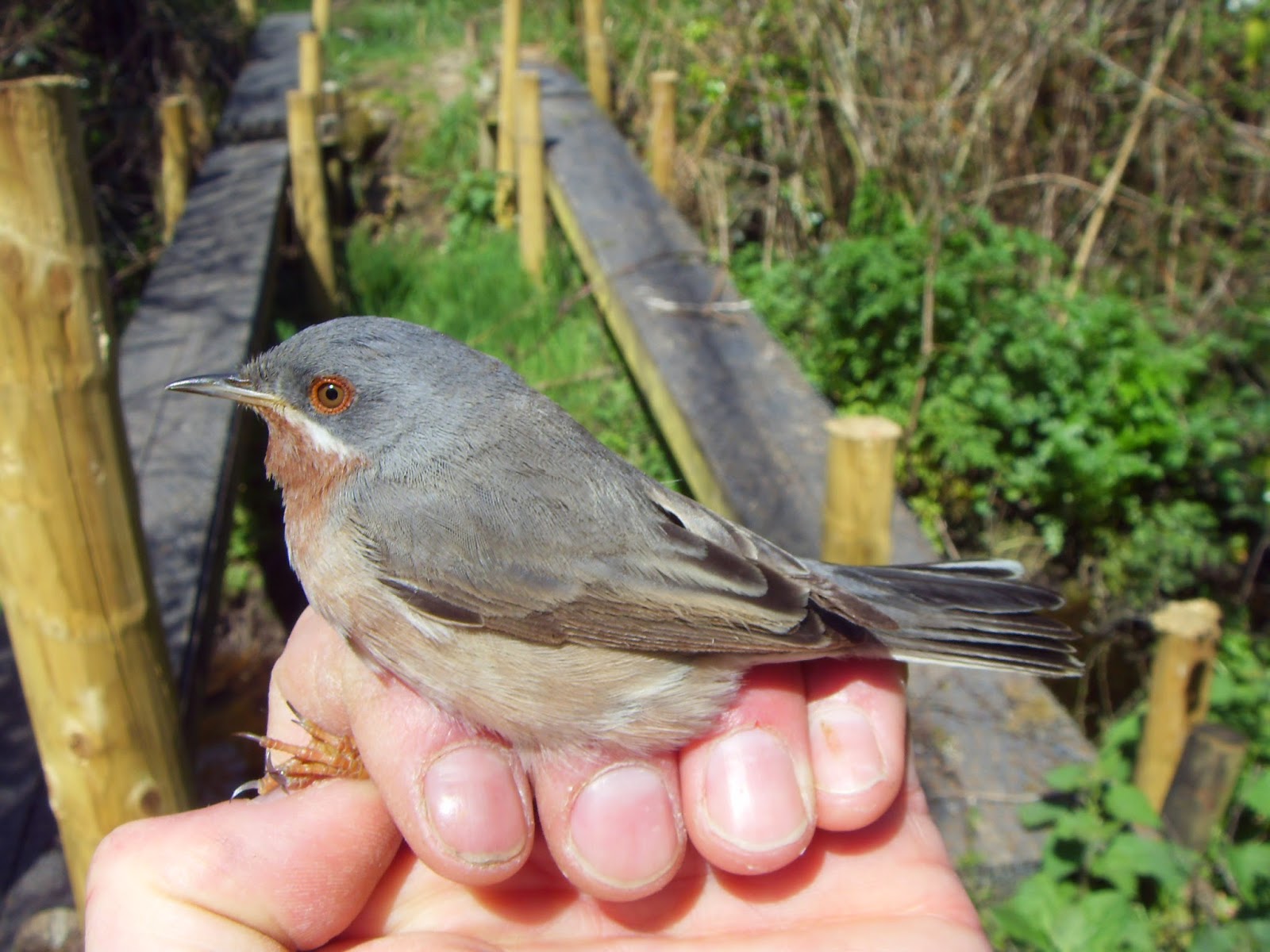 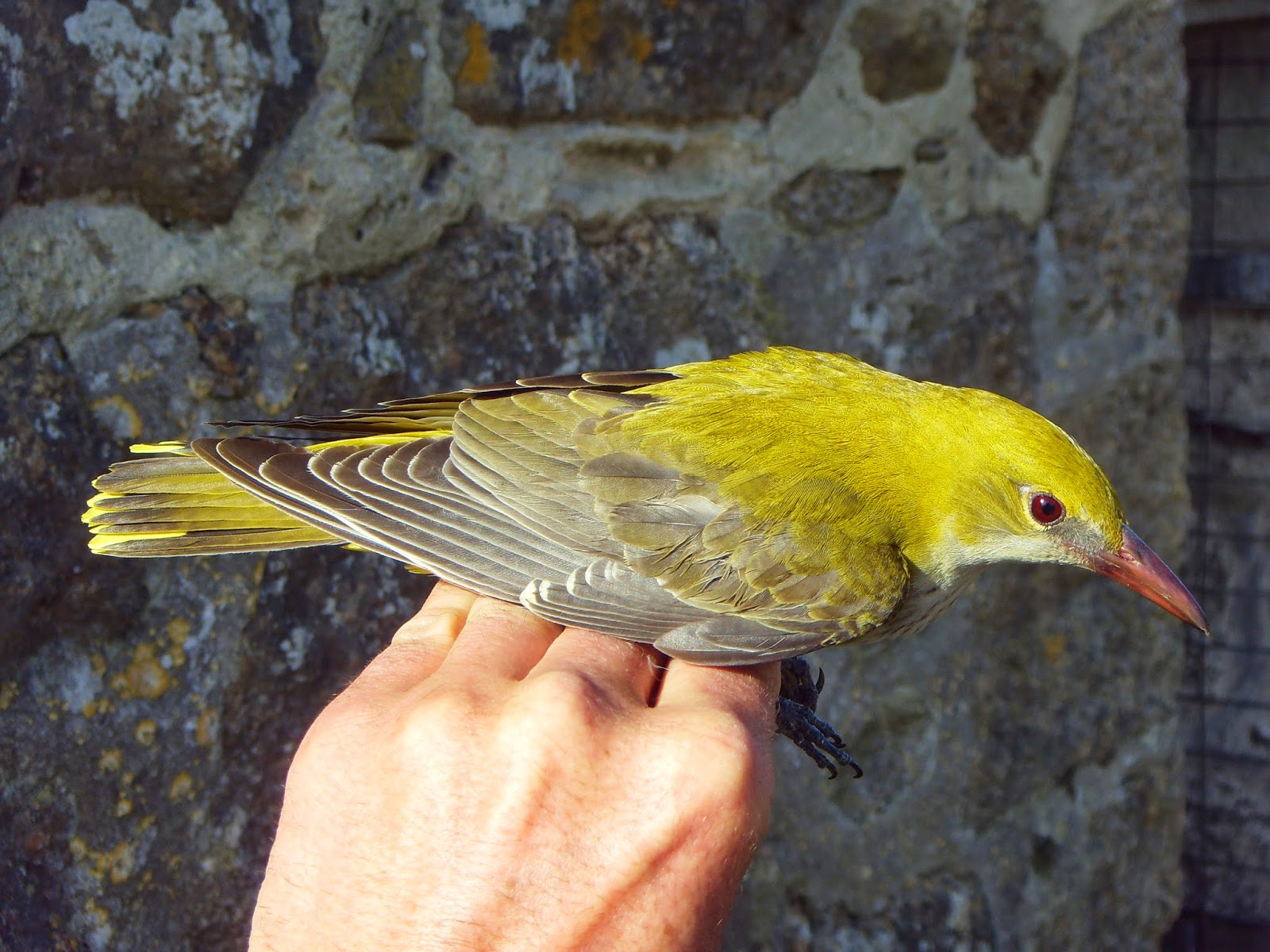 The general area is also ideal for anyone interested in birding, and on windy days you can always seawatch or look for wind-blown migrants. The site itself attracts a wide variety of migrants, with the peak periods being April to May and August to mid-November, when the arrival of thrushes sees the end the ringing season. Depending on the weather, April can be busy but August onwards is the most productive and exciting period, both for larger numbers of birds and the occasional rarer species. Autumn 2014 saw Paddyfield, Barred and Aquatic Warbler ringed on site, whilst the last few years have also seen species such as Eastern Subalpine Warbler, Golden Oriole and Red-eyed Vireo. 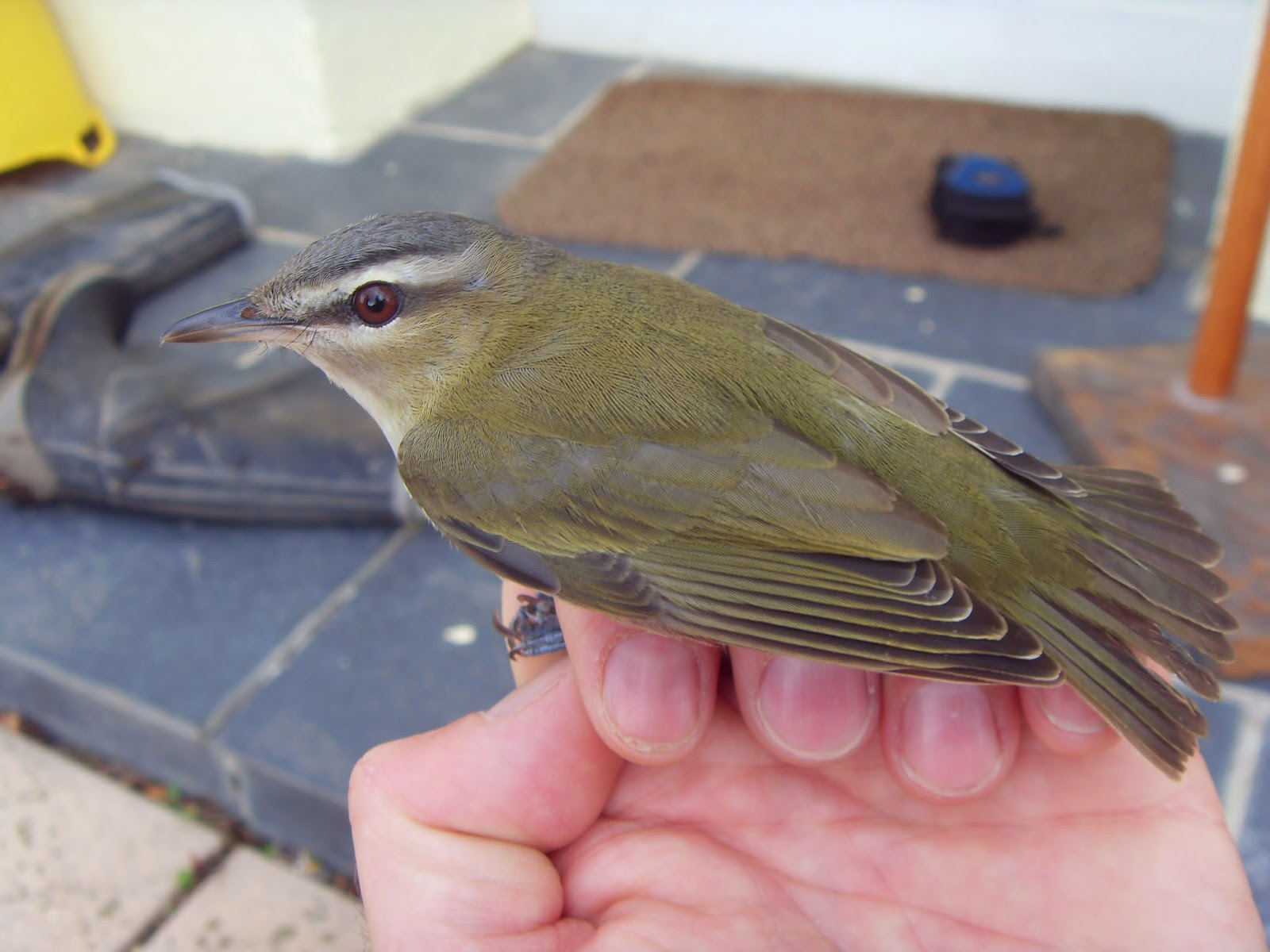 Anyone wanting to stay at the cottage and ring at Nanjizal can contact us via email at westcornwallringinggroup@gmail.com